With over 30 partners in the Transportation Electrification Partnership (TEP), we are fortunate to
have a partner that is investing deeply in the LA region, focusing on direct-current fast charging, and is approaching
the work holistically with a virtual power plant. Electrify America LLC has been a member of
the Transportation Electrification Partnership (TEP) since 2020. As the largest open DC fast
charging network in the U.S., Electrify America is working to enable millions of Americans to
discover the benefits of electric driving and support the build-out of a nationwide network of
ultra-fast community and highway corridor chargers that are convenient and reliable. Through
an investment of more than $2 billion over 10 years in zero emission vehicle infrastructure,
education and access, Electrify America is making bold moves to ensure a zero emissions
future. As we push forward with our TEP goals set forth in the Roadmap 2.0, Electrify America’s
work to expand the charging network is critical. 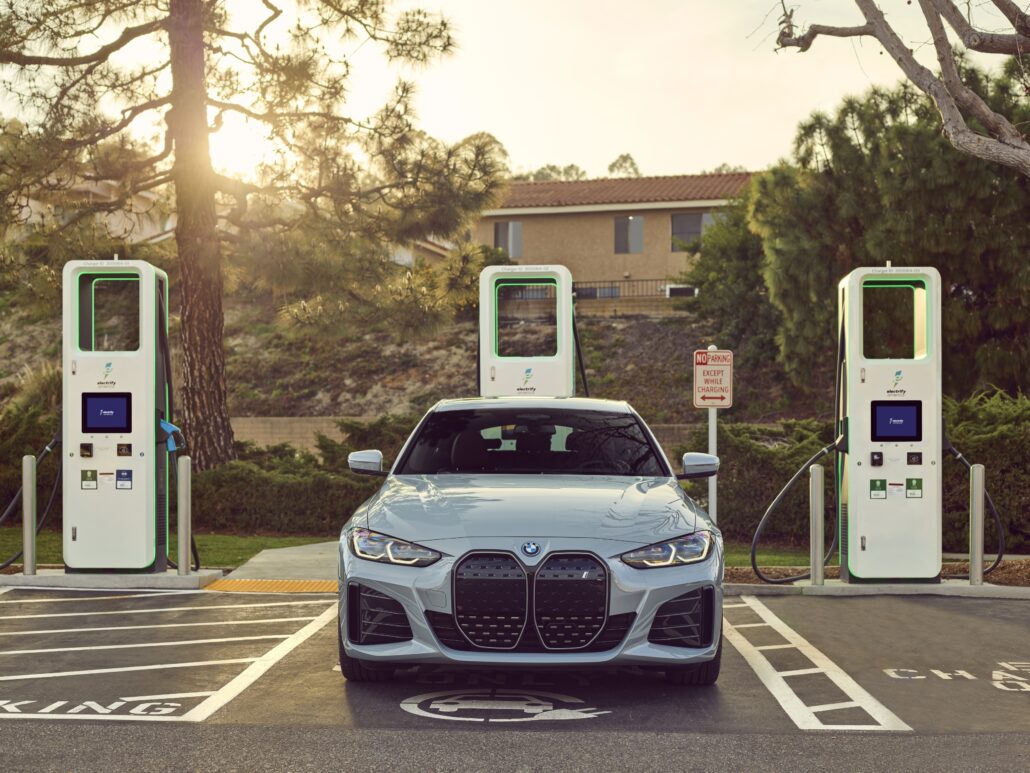 Through bold initiatives like this, Electrify America has helped move the needle and encourage
the adoption of EVs. In 2021, they provided 1.45 million customer EV charging sessions, which
highlights the rapid deployment of its charging stations across the United States. By
comparison, the company recorded 268,000 customer EV charging sessions in 2020. This
impressive change shows the increasing popularity of their services, making it imperative that
the country is able to keep up with demand. 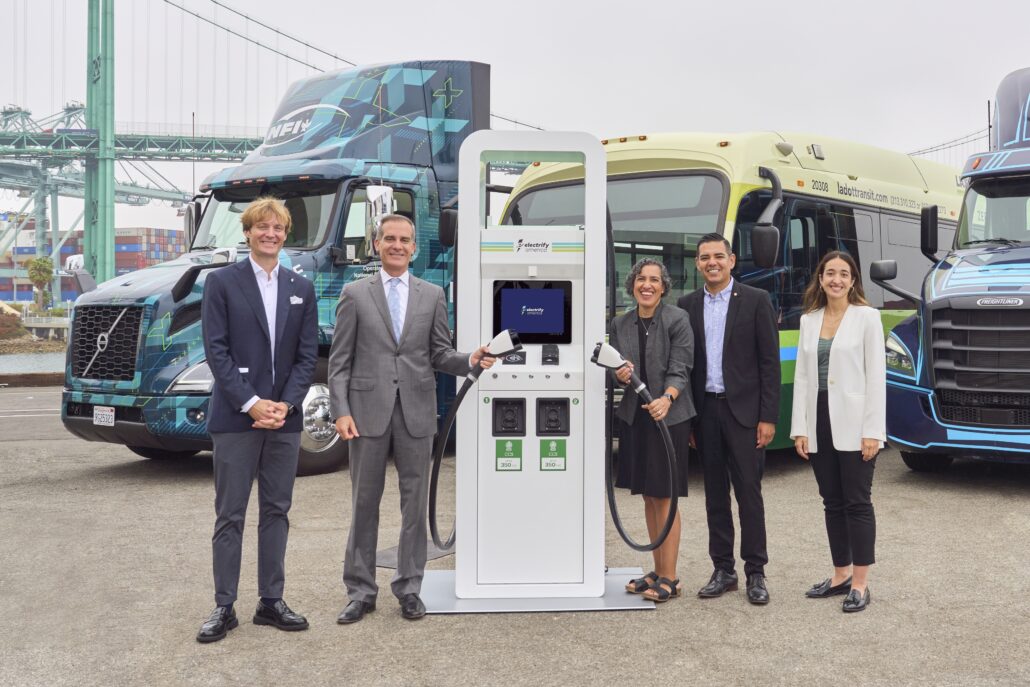 Building on Electrify America’s first successful Green City program in Sacramento, the company
is now also working with Long Beach and Los Angeles city officials as well as private fleet
operators, owners and collaborators to implement projects focused on charging electrification
for public transit and heavy-duty electric vehicles, showcasing ultra-fast charging technology,
and energy management for these two emerging use cases. Efforts are focused on tackling
medium and heavy-duty emissions in the Long Beach and the Wilmington neighborhoods of Los
Angeles.

As we draw closer to the 2028 Olympic and Paralympic Games, it is vital for us to make bold
moves and lead the way towards a cohesive, accessible zero emissions transportation system.
Through close collaboration and strong leadership, we will shape the future of transportation to
become a more accessible, zero emissions system that will serve as a model to the rest of the
world.

The Transportation Electrification Partnership (TEP) is an unprecedented regional public-private
collaboration to accelerate deep reductions in climate and air pollution by the time of the 2028
Olympic and Paralympic Games. All of our partners have committed to work individually and
collectively to pursue policies, pilot projects, and other actions that are equity-driven, create
quality jobs, grow the economy, and help the region reach the bold targets in the TEP’s Zero
Emissions 2028 Roadmap 2.0. 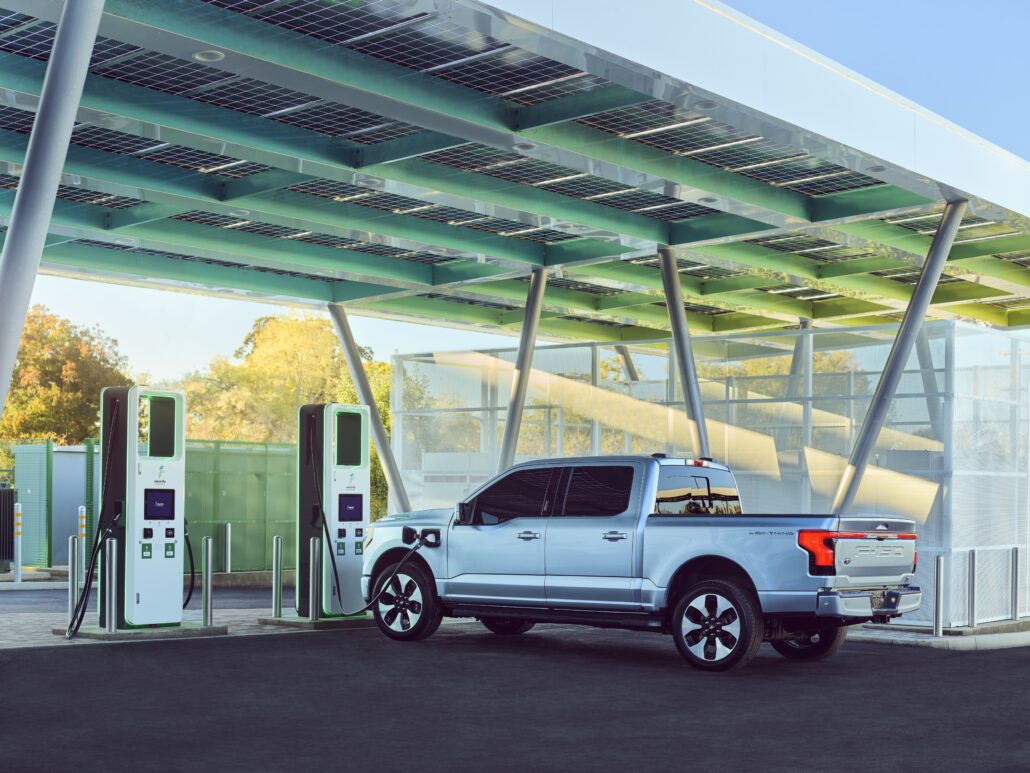