Pasadena Water & Power (PWP) has been a member of the Transportation Electrification Partnership (TEP) since 2020. As a utility for a smaller city, PWP’s partnership has been vital to understanding how we can move the needle towards an electrified future at the local level. The city’s climate action plan encourages EV transportation in order to reduce net emissions of greenhouse gasses, nitrogen oxide and harmful particulate matter emanating from a typical internal combustion engine. As such, PWP has made bold moves to electrify their city, and has demonstrated the importance of local leadership in achieving the Partnership’s Zero Emission Roadmap 2.0 goals through their Power Up Pasadena initiative.

PWP kicked-off the Power Up campaign in 2018, when it introduced new rebates for electric vehicles and EV chargers. They provide incentives for residential and commercial electric customers, which encourages adoption of EVs and EV infrastructure. 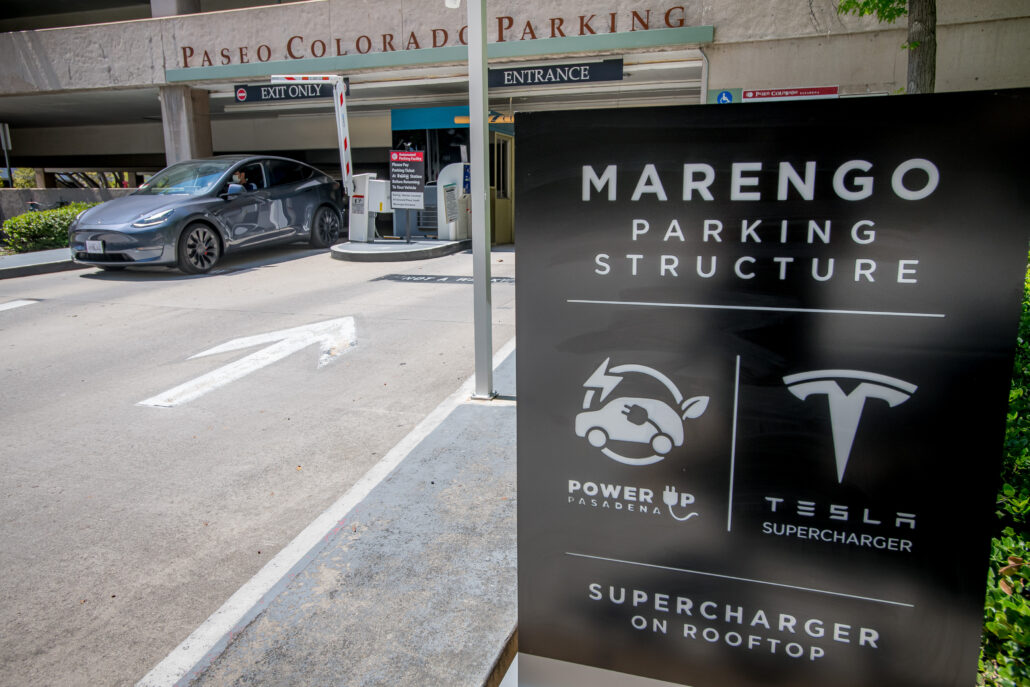 PWP is also expanding  charging infrastructure by installing chargers at public parking structures throughout the city, the largest of which is Marengo Charging Plaza. With a total of 44 chargers, 24 superchargers installed by Tesla and 20 fast chargers installed by the city of Pasadena, the Marengo Charging Plaza is one of the largest public EV fast-charging plazas, not only in the city, but in the nation. Within its first months of operation the Plaza captured more than 7,000 charging sessions per month.

The support of public-private partnerships has proven an effective way to advance EV infrastructure and provide the technology needed to benefit the community. With the help of grants from the California Energy Commission (CEC) and South Coast Air Quality Management District (South Coast AQMD), and revenues from the Low Carbon Fuel Standard program, the city was able to construct the entire project without the use of rate payer dollars.

The Arroyo EV Charging Depot is another recent example of PWP’s commitment to the Power Up initiative. With a total of 26 chargers—20 of which are Tesla V3 Superchargers—the Depot helps support the city’s growing demand for EVs. Since the launch of the Power Up campaign, PWP has installed over 100 public EV chargers in the city and plans to continue building more. Pasadena City Council recently approved bringing three additional large charging facilities to Pasadena, including two community centers and a large expansion at the Del Mar Metro Station facility.

Pasadena has the distinction of having the highest percentage of EV drivers among all Southern California electric utilities, and plans to continue supporting these drivers through expanded charging infrastructure and generous incentives. The city is focused on placing EV chargers at central locations throughout the city’s 23 square mile boundaries that will help drivers support their daily commute and extend their electric range to reach further destinations.

This type of bold leadership at the local level is critical to transforming the Greater Los Angeles region in time for the 2028 Olympic and Paralympic Games. As we near our target date, local leadership will become increasingly important to achieving our ambitious goals. 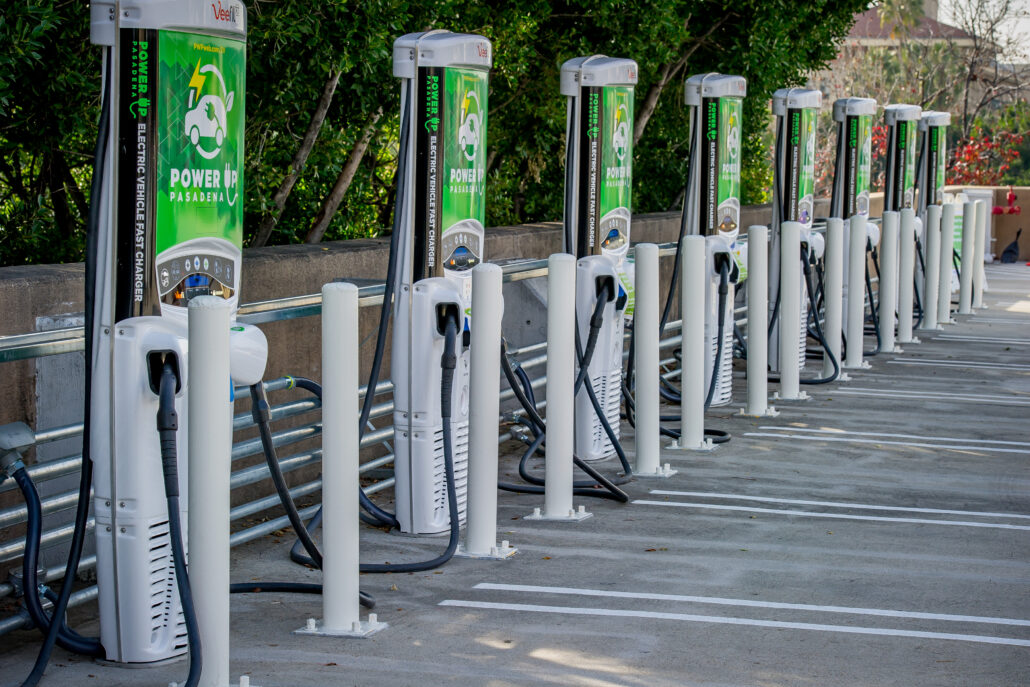 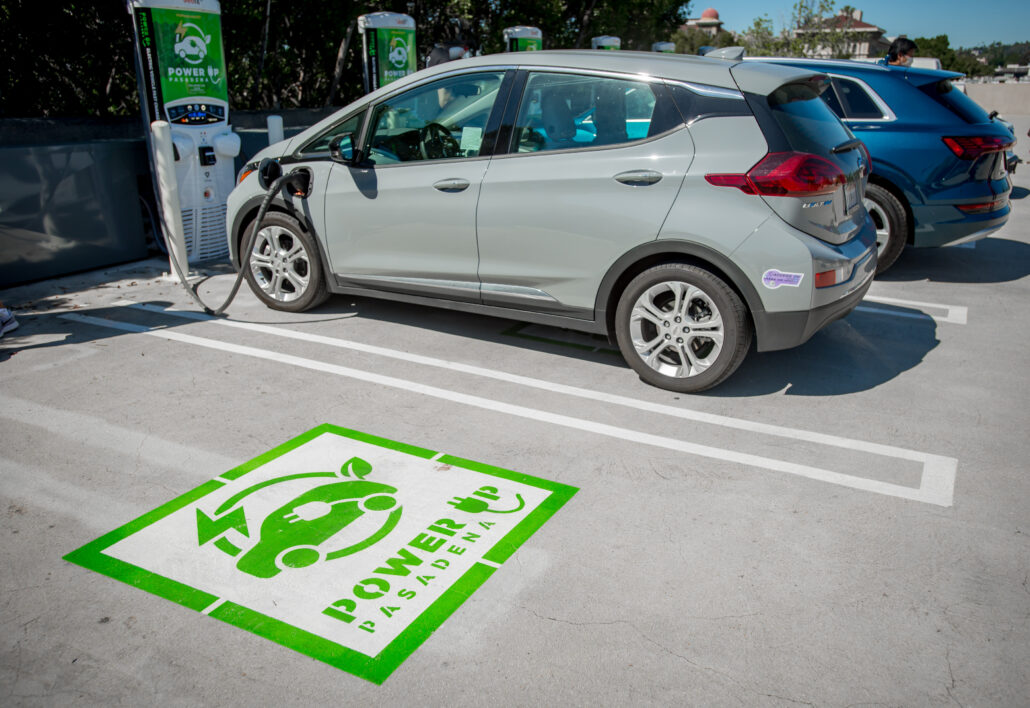