LACI is pleased to announce that the local utilities for the cities of Burbank, Glendale, and Pasadena have … 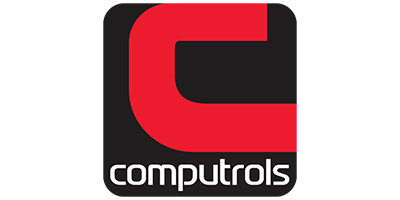 LACI Welcomes Computrols as a Sponsor and Mentor

Building automation company, Computrols, Inc., has recently joined the ranks of LACI’s list of sponsors. We are excited to welcome Computrols not only as a sponsor but also as an advisor and mentor to our up and coming companies whose aim is to build more sustainable buildings.

Are you developing an innovative solution in distributed or renewable energy, transportation, agriculture, water, or cybersecurity? Apply now to participate in VERGE Accelerate this June 21-23 at VERGE Hawaii: Asia Pacific Clean Energy Summit in Honolulu. 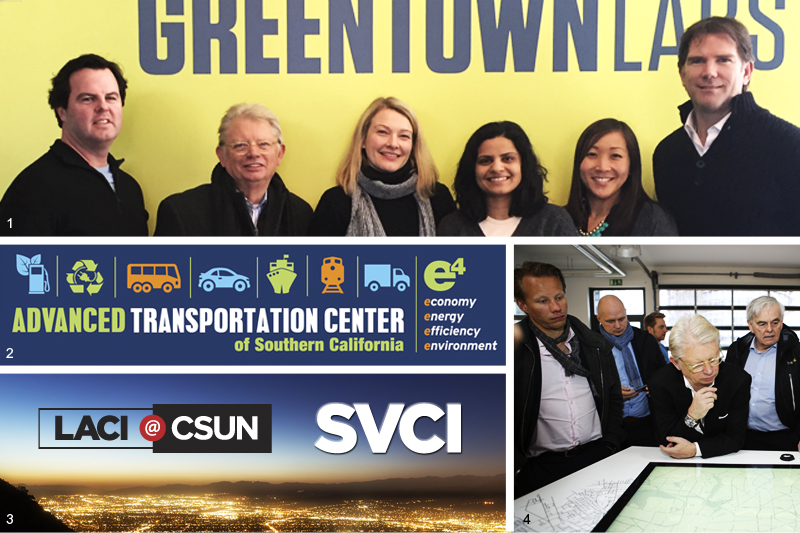 [av_textblock size=” font_color=” color=”] 2015 was a transformative year for LACI. The organization’s beginnings in a converted bus … 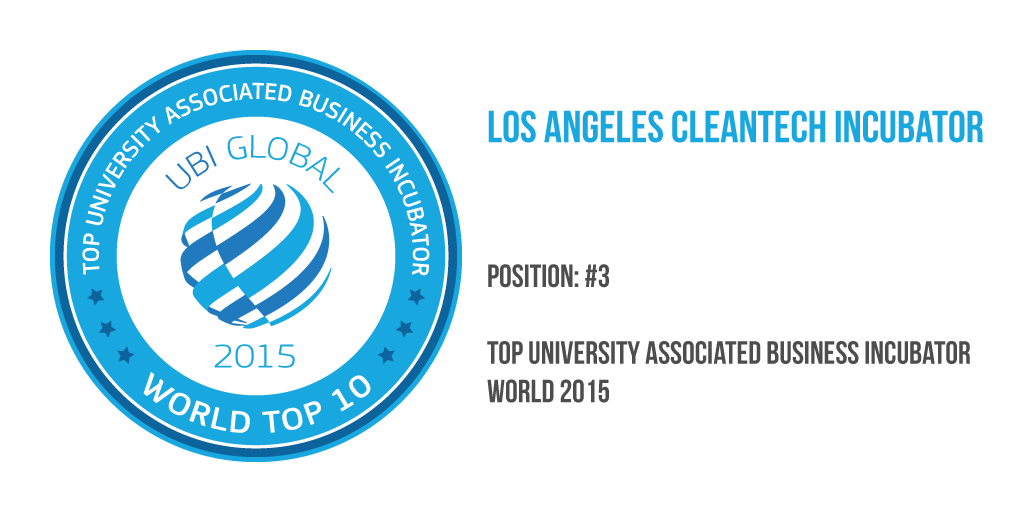 This is the second consecutive year LACI has received an honor from UBI’s world-renowned rankings, as the 4-year old incubator was recognized as the #6 Incubator globally by UBI in 2014. LACI has proven a successful incubation and commercialization model and established itself as a global leader among cleantech incubators, helping over 40 companies, who have raised $60 million and have created more than 700 jobs. 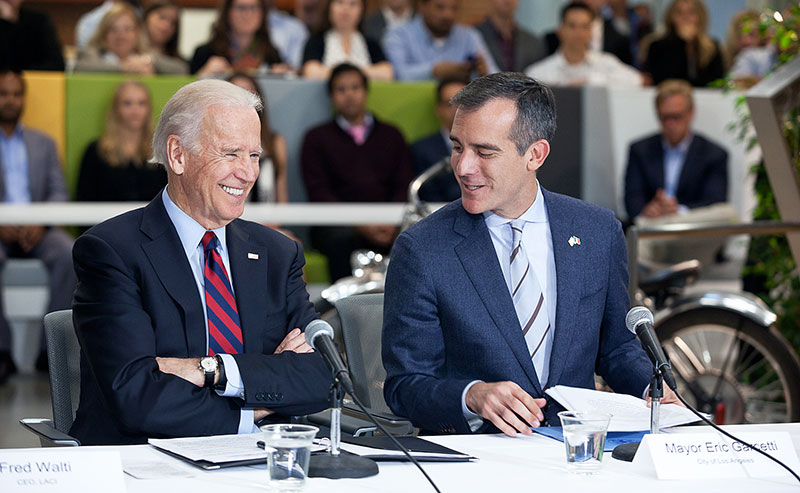 “This (La Kretz) is a unique place to build a company…a cleantech entrepreneur can take an idea, do research, go down the hall and prototype, then go across the hall to LADWP, and test and get an idea certified…then get a chance to get the idea to marketplace. This is the model for the future.”

Toronto, Ontario, Canada (November 3, 2015) – At the UBI Awards and Networking Event in Toronto on November 3, 2015, it was announced that the Los Angeles Cleantech Incubator (LACI) was recognized as one out of only two High Impact Incubation Programs in North America, based on UBI’s Global Benchmark Study of 2015. LACI was noted for its contribution to the growth of its local economy by catalyzing job creation, providing high-quality incubation services to its client startups, especially on access to fund indicators. 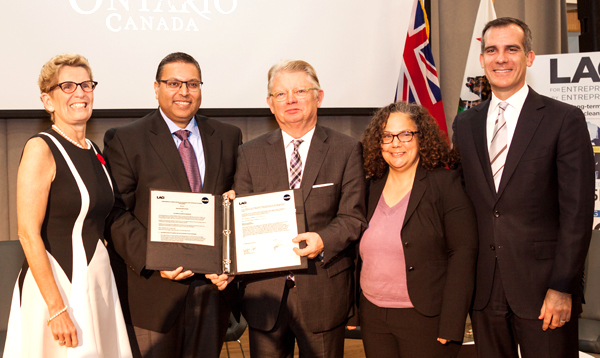 A New International Partnership in Support of Cleantech Entrepreneurs

Tuesday was the dawning of a new international collaboration as the Los Angeles Cleantech Incubator (LACI) and MaRS Cleantech, a division of MaRS Discovery District in Toronto, have announced an co-operation agreement aimed at increasing the adoption of clean technologies and the advancement of a sustainable future for both cites. 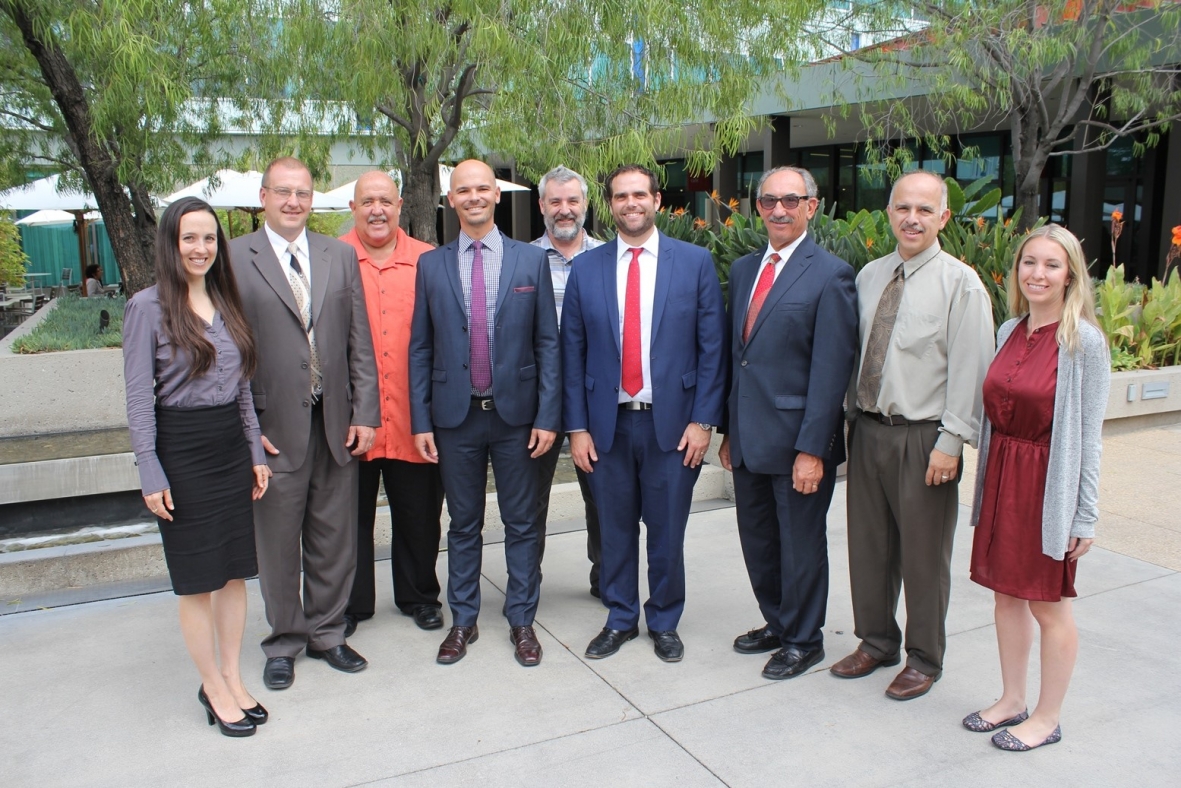 Any time industry leaders and stakeholders are brought together great strides can be made toward accomplishing mutual goals. The Los Angeles Better Buildings Challenge (LABBC) provided a platform to do just that during its Third Annual Building Technology Showcase, where leading technology companies gave fast-pitch presentations on the best energy and water solutions available in the marketplace to the LABBC’s network of property owners, property managers, and contractors. 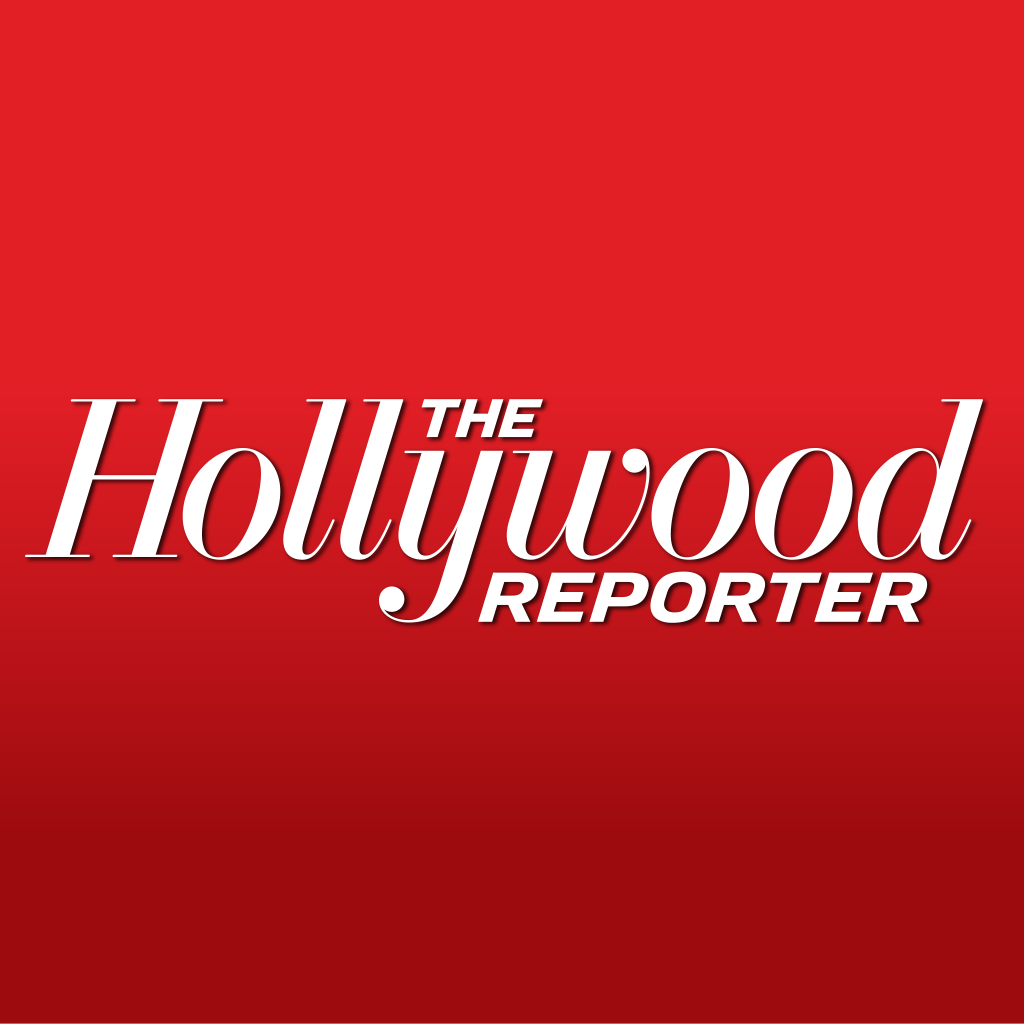 The day after ‘Back to the Future’ ‘Day, leaders at the GloSho15 conference predicted a near future of self-driving electric cars and 15-minute trips from L.A. to Vegas: “We don’t have to reinvent the wheel — this is existing technology.” 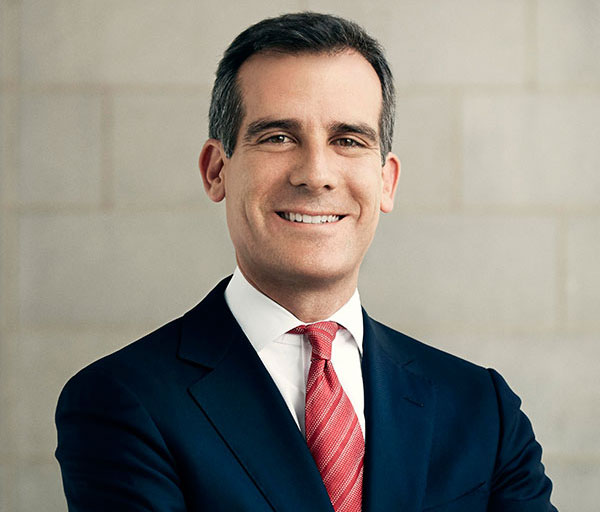 A long-time champion of sustainability and job creation, Los Angeles Mayor Eric Garcetti will deliver the keynote address on the morning of October 21st, Day 1 of GloSho’15. In April, Mayor Garcetti released L.A.’s first-ever Sustainable City pLAn, a roadmap for accomplishing back to basics short-term results while establishing a path to strengthen and transform LA in the decades to come. By taking on the challenges of the environment, economy and equity together, the Mayor’s pLAn is moving the City of Los Angeles towards a truly sustainable future. 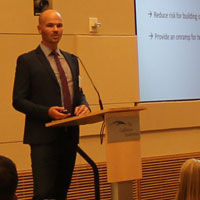 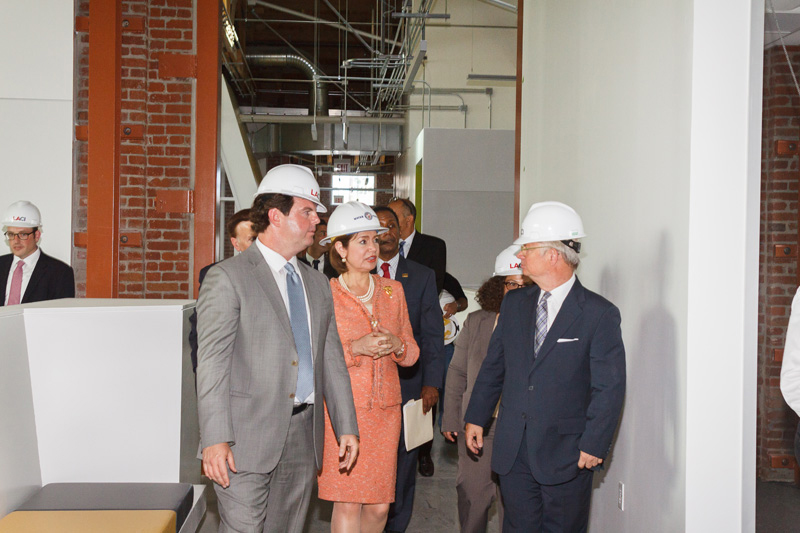