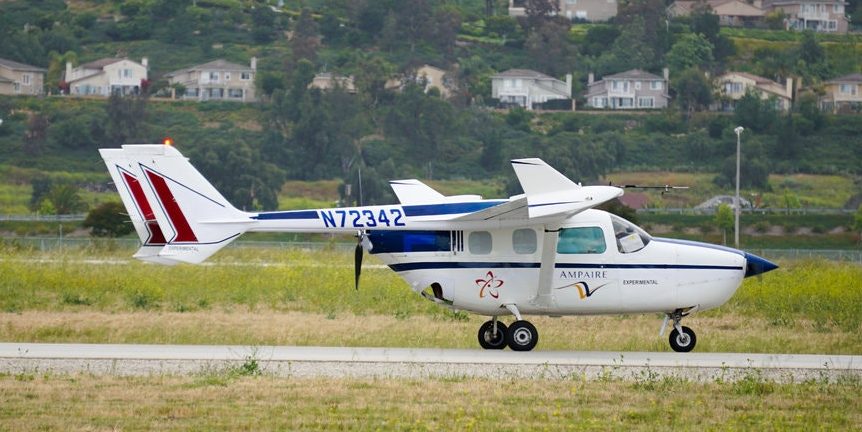 The roar of a jet engine, the vroom of a car, the vibration of a moving ship. These sounds and sensations, commonly associated with travel and motion, share a common source: fossil fuel-powered engines. 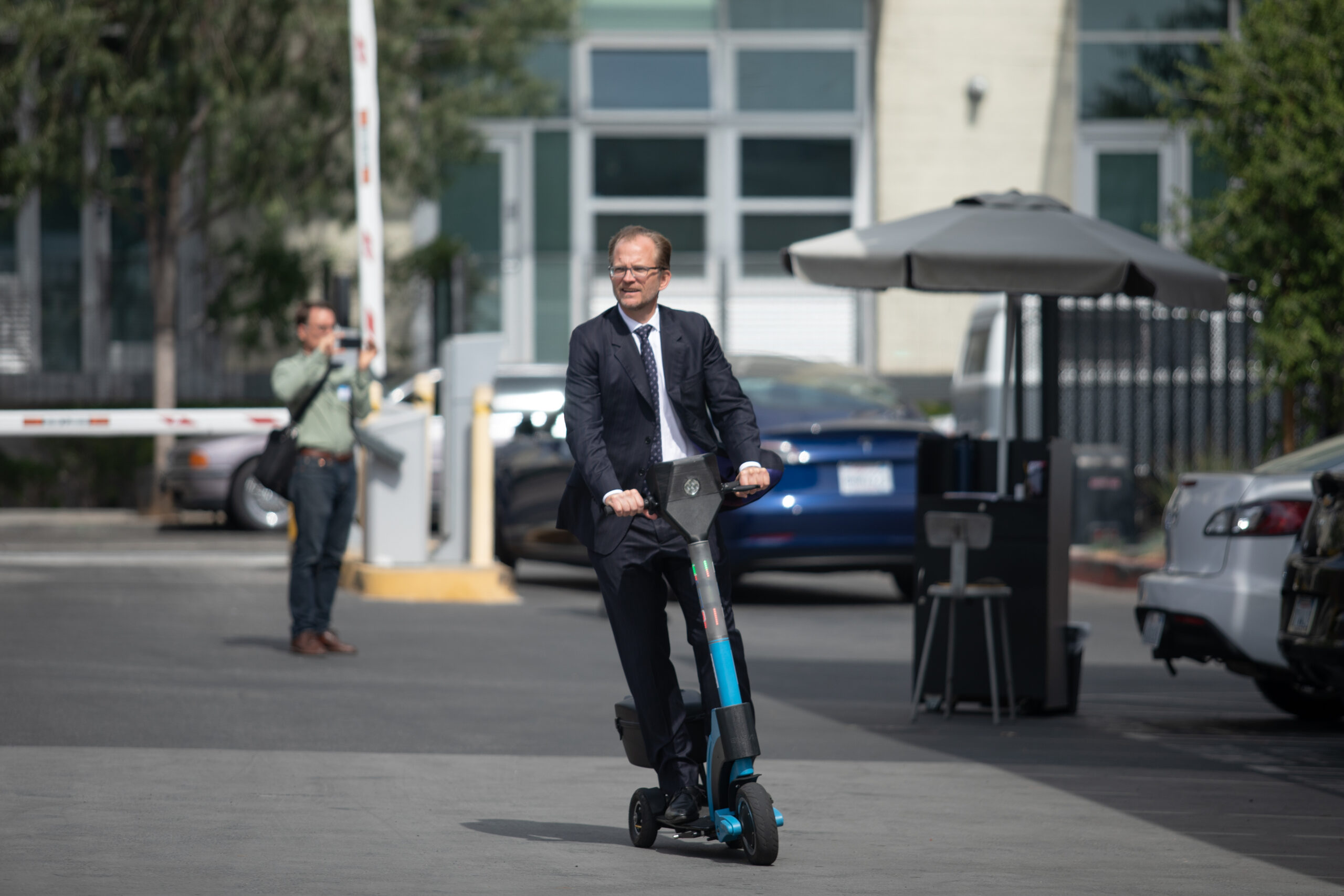 Electric shared scooters are coming to the city Saturday, and 10 companies have been chosen to take part in the four-month pilot program. 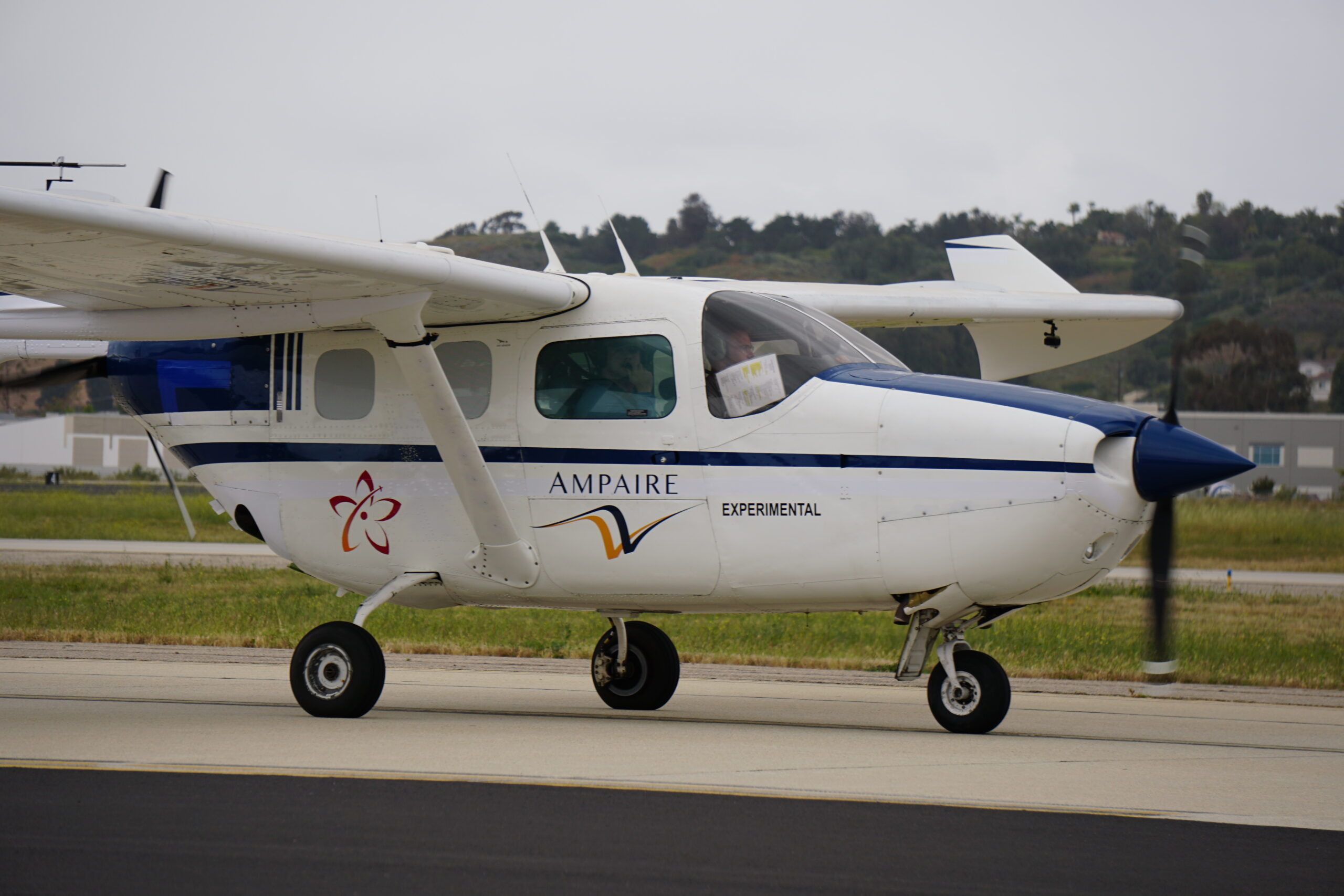 Camarillo, California, June 6, 2019.  Ampaire, Inc. has moved the aviation industry a major step forward with the test flight of the Ampaire 337, the highest-capacity hybrid-electric aircraft ever flown. On Thursday, June 6, Ampaire engineers, investors and journalists witnessed the hybrid-electric Ampaire 337 fly in the skies above Camarillo Airport.

This is a significant step for aviation because never before has a hybrid-electric aircraft this large flown. Ampaire’s 337 is built with a direct path towards commercialization—moving electric aviation firmly from futuristic to attainable.

The aircraft, based on the six-seat Cessna 337 Skymaster, was retrofitted with Ampaire’s proprietary electric propulsion system and is powered by a lightweight battery system. The battery-powered electric motor replaces a combustion engine of the aircraft’s original two-engine configuration, and the resulting system is a ‘parallel hybrid’, meaning the internal combustion engine and electric motor work in concert to optimize power output as the plane flies. In hybrid configuration, the aircraft sees significant greenhouse gas emissions savings and operating cost reductions. The experimental plane was flown by a test pilot and flight engineer.

“The first flight of Ampaire’s electric passenger aircraft is a huge step forward for aviation,” said Deborah Flint, CEO of Los Angeles World Airports. “As a cleantech company that was started in our great city as part of LACI, Ampaire’s incredible achievement further cements Los Angeles as the leader in transportation electrification and technology innovation.”

“Imagine that in just a few years you will be able to buy a ticket for a flight that is clean, quiet and inexpensive,” said Kevin Noertker, CEO of Ampaire. “Ampaire is proud to lead the aviation industry in transportation electrification, and we recognize the importance of electric aviation for climate change and community connectivity.”

“Given the urgency of the climate crisis, today’s historic flight not only signifies a huge step forward for aviation, it also shines a light on Los Angeles’s leadership in transportation electrification,” said Matt Petersen, CEO of the Los Angeles Cleantech Incubator (LACI). “That’s why I’m so excited for the Ampaire team for their first hybrid-electric flight—as a LACI portfolio company, Ampaire and their Ampaire 337 flight test program further proves that Los Angeles is a cleantech hub that attracts investment and game-changing innovation for climate solutions.”

“Flight is becoming electric and this is the most incredible team to make that happen! Ampaire’s approach is one of the many reasons we chose to support them through our accelerator program,” said Van Espahbodi, Co-Founder and Managing Director of Starburst Accelerator. “We see tremendous potential in their business model, and we’re excited to see them achieve this significant technical milestone.”

Aircraft are a significant contributor to both local and global emissions. Electric and hybrid-electric aircraft will reduce GHG emissions and air pollution even as more and more goods and people fly. In addition, electric aircraft are quieter, more efficient and cost much less to fly and maintain connecting communities, making skies quieter.

Ampaire has mapped a clear path from today’s first test flight of a prototype to commercial operations in 2021. Thursday’s test flight follows the Federal Aviation Administration (FAA) May 2019 airworthiness approval to begin a flight test program. The test flights will see the aircraft fly multiple times per week from June through August 2019 and will gather data about the electric propulsion performance characteristics.

In late 2019, Ampaire will begin a pilot project on a commercial route on the Hawaiian island of Maui. The aircraft will be a newly retrofitted Cessna 337 built with learnings from the test flight program that inform the configuration of the battery and motor. This aircraft will be a pre-production prototype and will move Ampaire closer to commercial readiness.

Ampaire’s focus is on supplying aircraft to regional airlines— who typically fly short-haul—often serving remote communities and island regions. In addition to the upcoming pilot project in Maui, Ampaire is also in collaboration with Vieques Air Link (VAL), a regional airline in Puerto Rico, to establish a pilot project in the region. Alongside Mokulele Airlines and VAL, Ampaire has signed Letters of Interest with 14 other airlines across the world.

About Ampaire
Ampaire is leading the charge in aircraft electrification. The Los Angeles based company is on a mission to be the world’s most trusted developer of practical and compelling electric aircraft. To start, Ampaire is retrofitting existing passenger aircraft to electric. It’s the leanest, fastest, most capital efficient approach to making commercial electric air travel a reality. As a LACI portfolio company, Ampaire has its roots in Los Angeles. Ampaire’s vision is to make flights more accessible to more people from more airports by providing electric aircraft that are safe, clean, quiet, and less costly to operate.

A regional airline in Hawaii has announced a plan to test a short-haul hybrid aircraft for commercial service.

Max Aram came to America eight years ago full of passion for sustainability.

“I’m originally from a country that’s heavily dependent on oil, Iran, so I felt the impact of climate change in the region I’m from originally. This gave me a platform to take my fight to the next level,” he said. 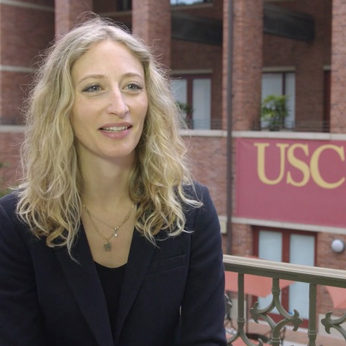 USC Price School of Public Policy alumna Kabira Stokes was named a winner of the “Public Service Matters” Spotlight Award by NASPAA, the Network of Schools of Public Policy, Affairs, and Administration.

The award – which recognizes innovative solutions to public sector problems, helping to change the world in concrete ways – was announced on Oct. 20 at the 2016 NASPAA Annual Conference in Columbus, Ohio.

Stokes was honored for her efforts as founder of the social enterprise, Isidore Electronics, a full-service electronics recycling company that employs individuals who were formerly incarcerated in the California prison system, providing them with green job training and helping facilitate their successful reentry into the community. Stokes earned her Master of Public Policy from USC Price in 2010. 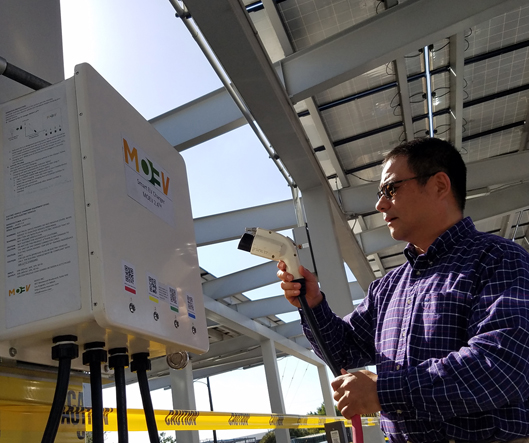 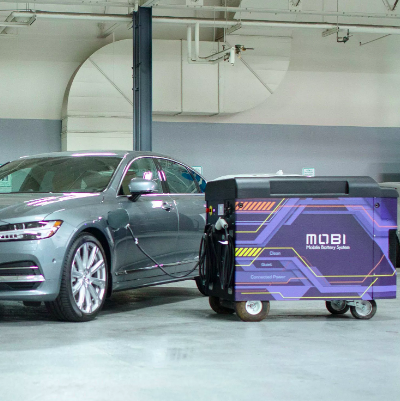