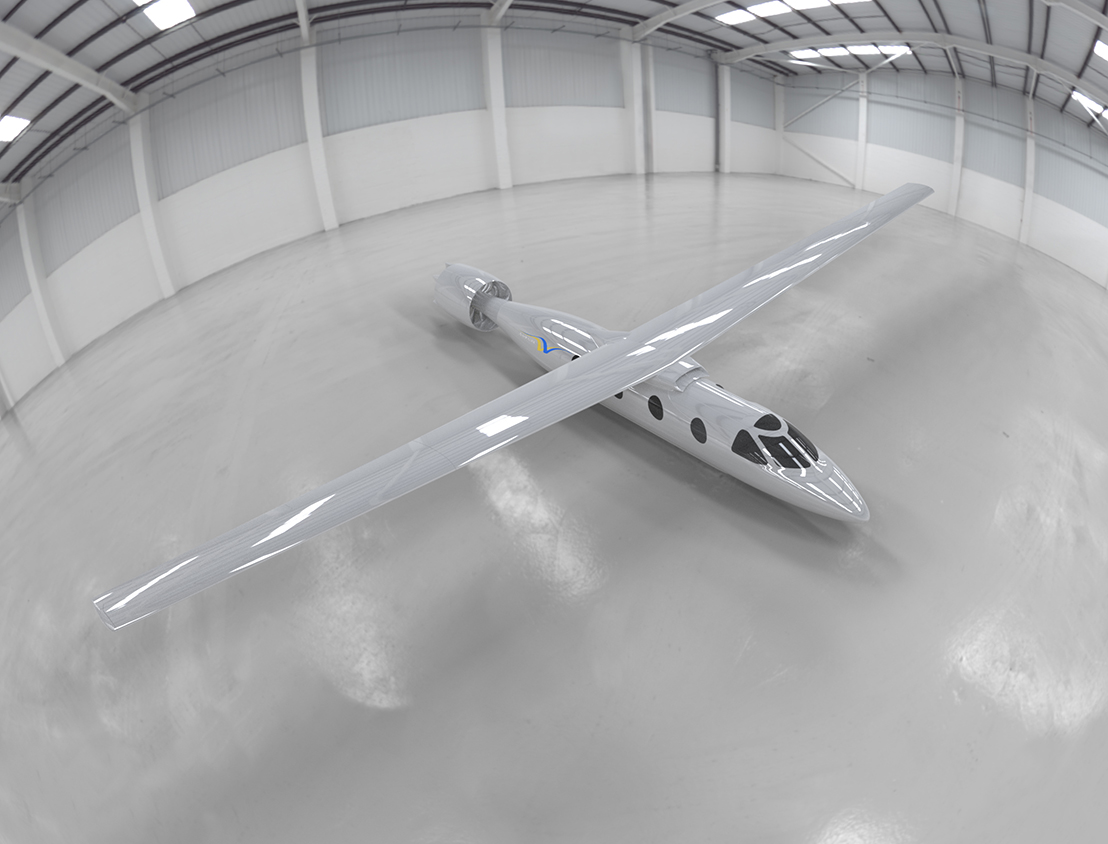 LACI portfolio company, Ampaire, developer of all-electric airplanes, was honored with the award for top aerospace startup at the 2017 Hello Tomorrow Global Summit Deep Tech Challenge in Paris. Dedicated to solving two of the biggest issues in air travel, cost and impact on the environment, Ampaire is in development of its first zero emission passenger and cargo airplane. See full press release 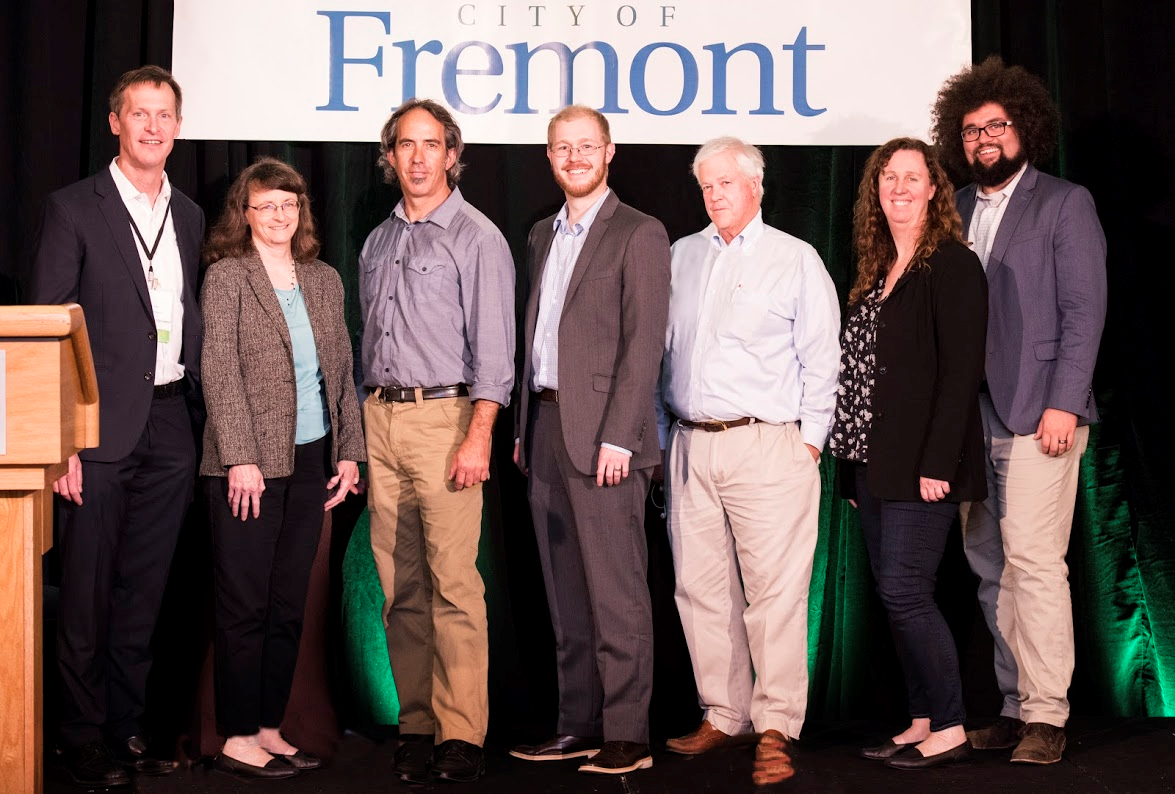 FREMONT, Calif.—October 30, 2017- Cleantech Open West is proud to announce the Global Forum Competition finalists for the 2017 Cleantech Open Western Region Awards & Innovation Showcase. Hosted by the City of Freemont on October 17, 2017, the awards ceremony is a culmination of the organization’s annual acceleration program for early-stage cleantech companies. Finalists will advance to Clenatech Open’s Global Forum to be held January 2018 in downtown Los Angeles.

Regional Winner: Novasolix – NovaSolix is building a new type of solar device that uses carbon nanotubes as antennas and can convert light to electricity from infrared (IR) to ultraviolet (UV) wavelength frequencies. These new devices are more than twice as efficient as photovoltaic (PV) devices; 1/5 the weight; and 1/5 the cost.  The This year’s speaker program highlighted California’s expanding leadership in cleantech innovation, including a cleantech commercialization support panel and fireside chat with Ira Ehrenpreis, Managing Partner of DBL Partners and Matt Petersen, President and CEO of the Los Angeles Cleantech Incubator (LACI). Petersen also delivered the keynote address on LA’s important role in advancing California’s cleantech commercialization leadership in the global market.

The event took place in the Fremont Innovation District, the core of Fremont’s rapid and ongoing evolution as a hub for Bay Area advanced manufacturing—the place where hardware start-ups go to scale.

Featuring more than 30 early-stage cleantech start-ups, the event included 16 cleantech start-ups from the 2017 accelerator cohort. The two-day event began with closed-door judging, speed-dating between investors and Western Region start-ups, and a VIP networking reception. Day two was a public event beginning with an Innovation Showcase/expo in the morning followed by CTO’s annual awards celebration and luncheon with a speaker program and awards ceremony announcing CTO Western Region winners.

Cleantech Open’s Western Region conferred 3 Awards for overall excellence. Award winners receive $10K in cash and services and advance to represent the Western Region at the Global Forum.  company has built working proof of concept devices and is working on building their prototype product.

Regional Winner: Opcondys -Opcondys is developing the opticondistor (OTV), a revolutionary power switching device for original equipment manufacturers who make high voltage equipment. Its greater power handling capability and energy efficiency will allow them to design smaller, lighter, more energy efficient products. Unlike existing semiconductor devices, the opticondistor does not have a limiting junction but allows power to flow through the bulk of the device. This patented device is the next generation in power switching.

In addition, Cleantech Open conferred 4 Honors, each recognizing a startup for excellence in a specific dimension of performance that Cleantech Open values and promotes:

Impact: Advanced Paving Technologies – APT can Build a Better Road – Faster, Cheaper and Cleaner! We use Lidar scanners to accurately map out road deformities and then model and deliver a 3D shaped asphalt layer that will transform a bumpy surface into a smooth flat road without having to grind it down flat. This will maximize compaction and prevent potholes from forming to extend the life of the road. By streamlining road construction, we can reduce costs and traffic congestion as well as the overall carbon footprint.

Emerging Technology: General Engineering & Research – Adoption of hydrogen fuel cell vehicles has been slow due to the lack of infrastructure. We are working to increase availability of clean hydrogen fuel by developing high efficiency magnetic refrigeration technologies to facilitate safe and economical transport and storage. Magnetic refrigeration utilizes the magnetocaloric effect (MCE), which is the temperature variation of a magnetic material after exposure to a magnetic field. This is a promising high efficiency refrigeration technology for many applications.

Finally, our audience of 170+ cleantech innovation and entrepreneurship insiders selected a People’s Choice winner from among the 6 start-ups nominated for the Western Region Awards.

As the world’s largest cleantech accelerator, Cleantech Open finds, fosters, and funds entrepreneurs with big ideas that address today’s most urgent energy, environmental and economic challenges. Since 2005, 1,250+ start-ups have participated in its annual accelerator and mentorship program in the United States, representing $1.2 billion in investment and the creation of thousands of jobs. The Cleantech Open’s international efforts span 43 countries through the Global Cleantech Innovation Program (GCIP), a joint program with the Global Environment Facility (GEF) and the United Nations Industrial Development Organization (UNIDO), as well as the annual Global Ideas competition in collaboration with Global Entrepreneurship Week (GEW). Now a program of the Los Angeles Cleantech Incubator (LACI) and fuelled by an expanding global network of more than 1,000 volunteers and sponsors, Cleantech Open unites the public and private sectors in a shared vision for making the cleantech sectors a thriving economic engine around the world. For more information, visit www.cleantechopen.org, or follow us on Twitter and Facebook (@Cleantechopen).

The Los Angeles Cleantech Incubator (LACI) is a private non-profit organization helping to accelerate the commercialization of clean technologies and ensuring an inclusive green economy by unlocking innovation, transforming markets and enhancing community. Founded as a cluster-driven economic development initiative by the City of Los Angeles and its Department of Water & Power (LADWP), LACI is recognized as one of the most innovative business incubators in the world by UBI.  In just five years, LACI has helped 65+ companies raise $135M in funding, create 1,500 jobs, and deliver more than $335M in long term economic value. LACI operates out of the La Kretz Innovation Campus in downtown LA with satellite offices in Northridge and the Silicon Valley, and is founder of the Network for Global Innovation NGIN. LACI recently acquired the Cleantech Open to amplify and expand their positive impact toward building an inclusive green global economy. For more information, please visit http://laci.org and follow us on Twitter and Facebook @LACIncubator. 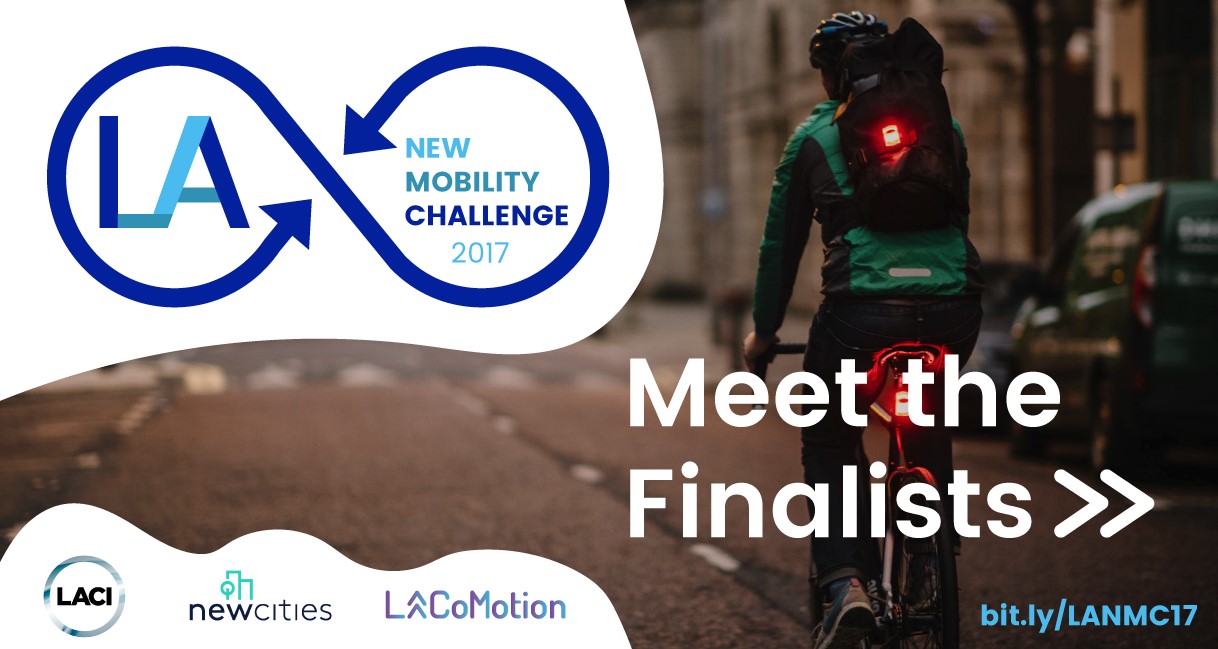