A virtual event celebrating LACI’s impact in Los Angeles and beyond! 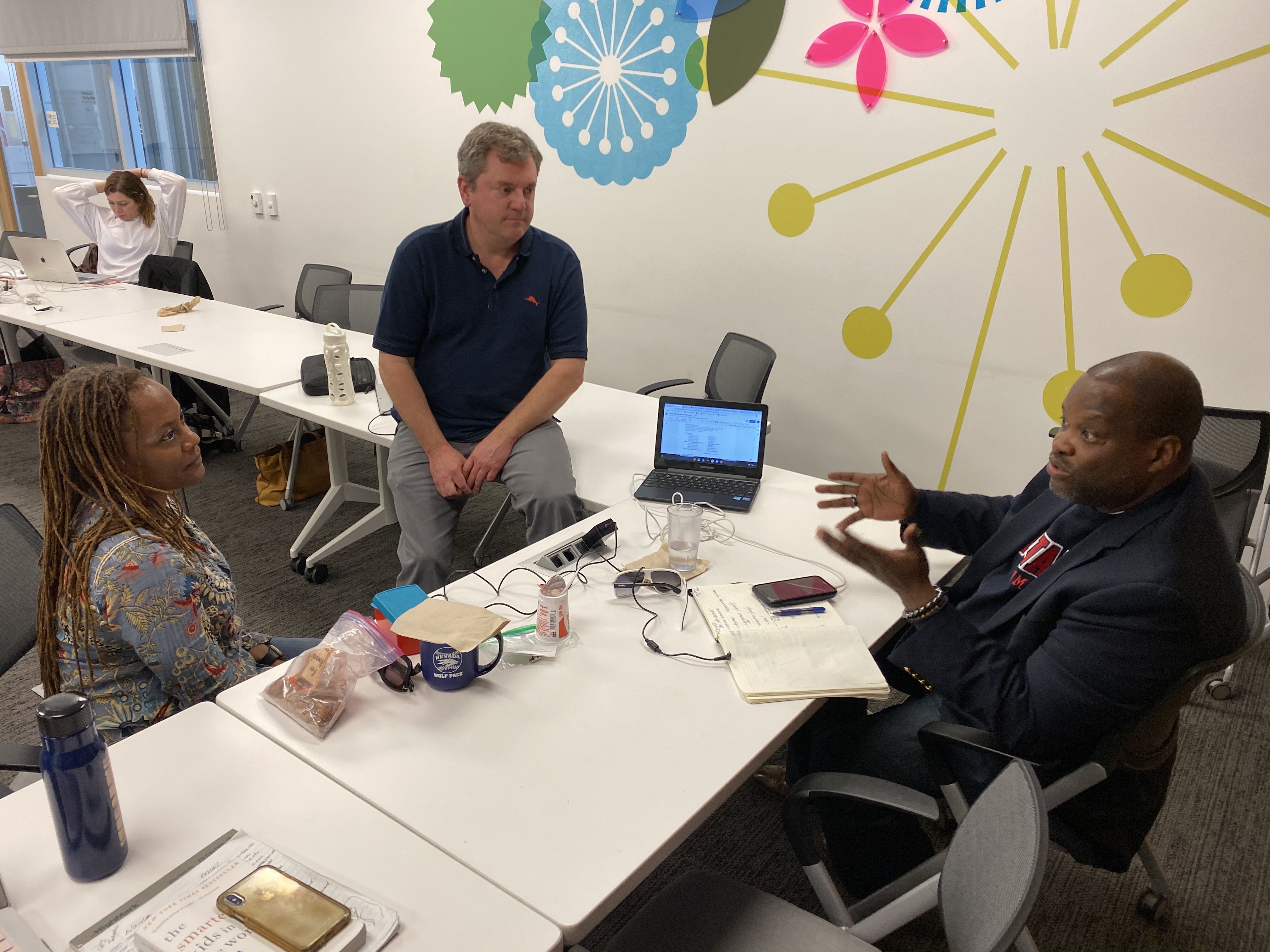 Supporting diverse entrepreneurs and small business owners in LA through our startup incubation and Founders Business Accelerator programs to increase their impact on the economy, communities, and the environment. 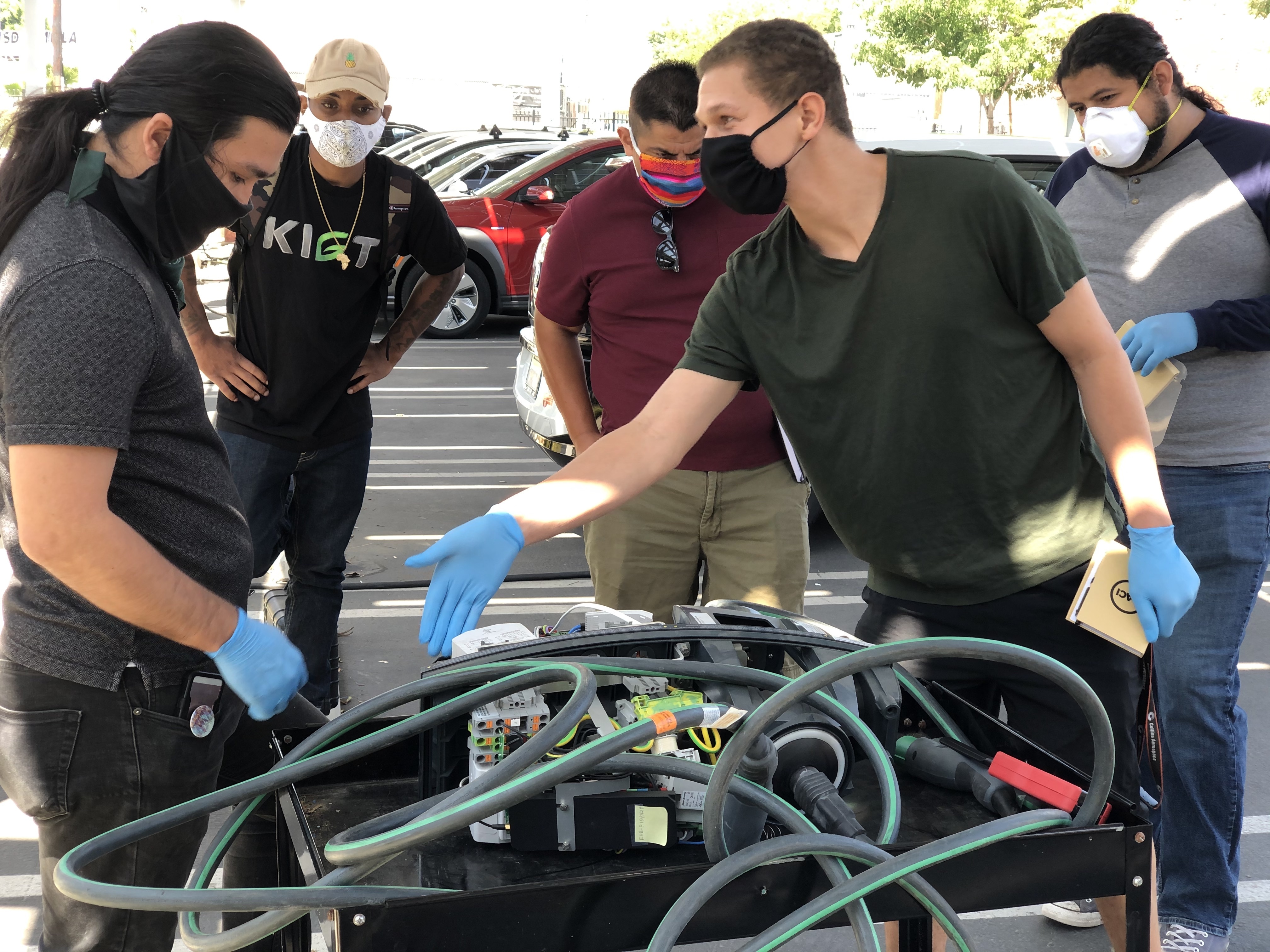 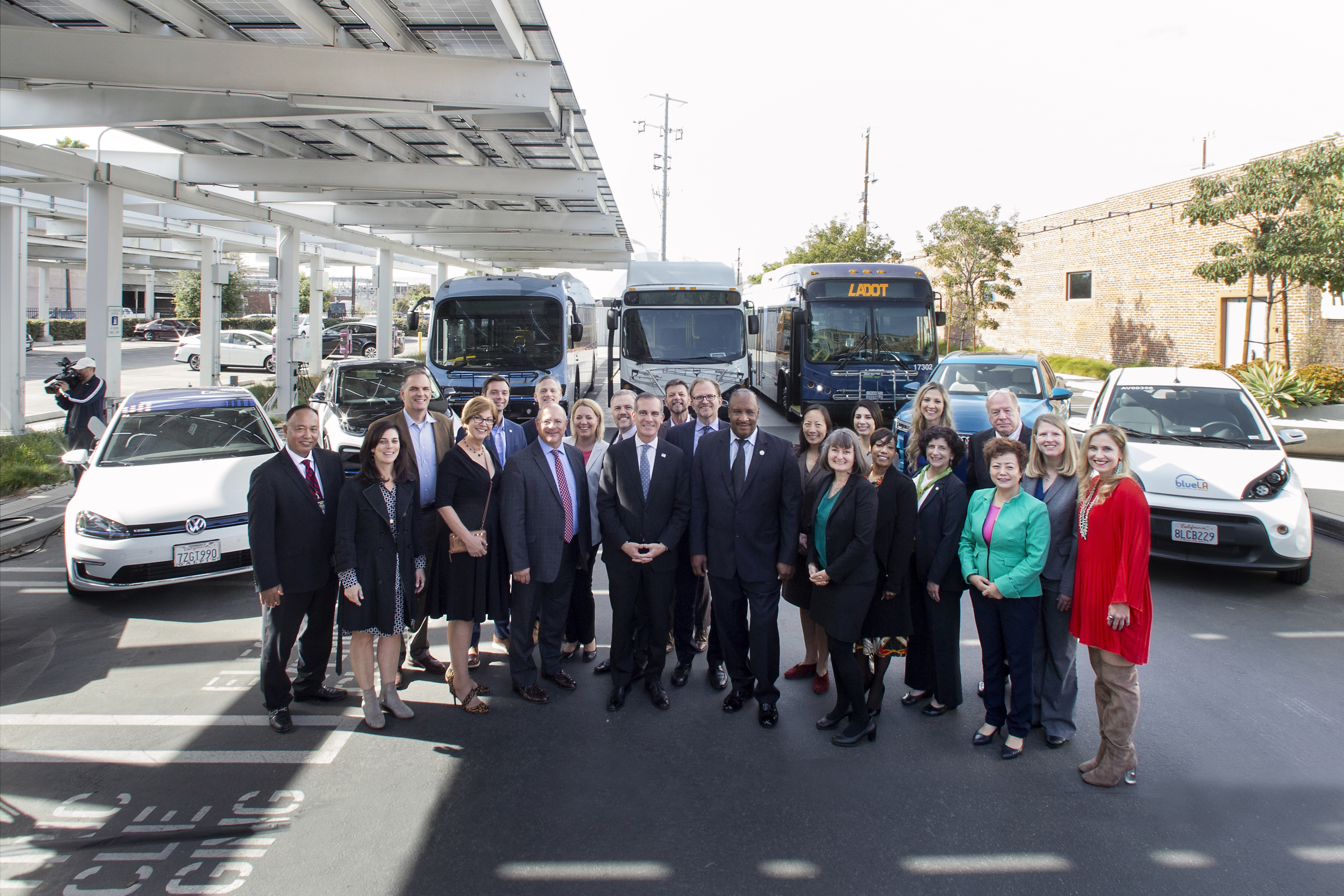 LACI is building on the Transportation Electrification Partnership’s leadership to accelerate progress in LA by creating a national coalition calling on Congress to pass a federal stimulus for EV technologies and manufacturing. 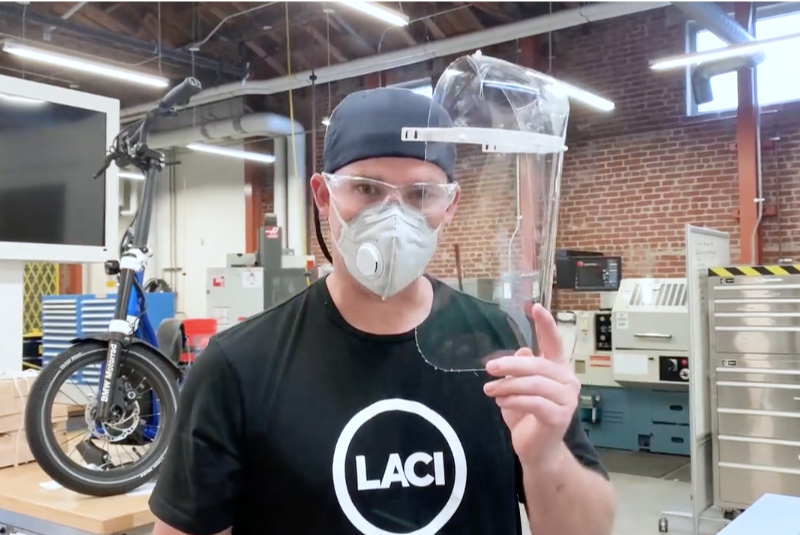 During COVID, LACI has produced tens of thousands of face shields and donated them to frontline medical workers. With your support, we will continue producing PPE on equipment where entrepreneurs would normally be prototyping solutions to solve the climate crisis. 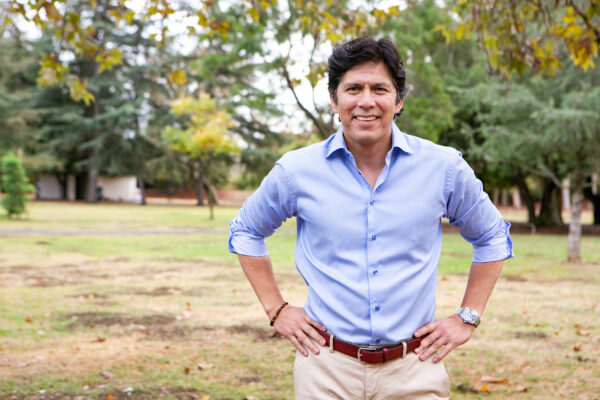 Kevin de León is President pro Tempore Emeritus of the California State Senate and the Los Angeles City Councilmember-elect for the 14th District. The son of a single immigrant mother with a third grade education, he rose from San Diego’s Logan Heights barrio to become the first Latino to lead the State Senate in over a century.

Before politics, Senator de León served the public as a community organizer, taught ESL and U.S. citizenship courses, and advocated for public schools. He graduated with honors from Pitzer College. The Senator is currently a professor at the UCLA Luskin School of Public Affairs and a Distinguished Fellow at the USC Schwarzenegger Institute. He was elected to the Los Angeles City Council in March of 2020 by an overwhelming majority and will take office on October 15. 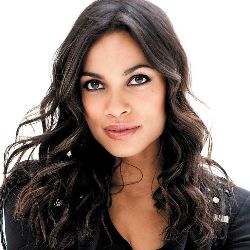 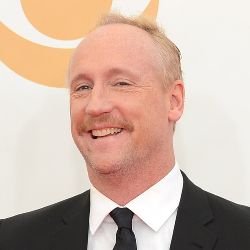 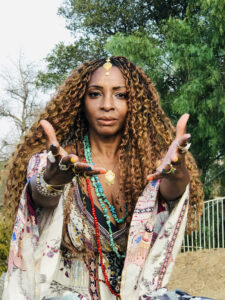 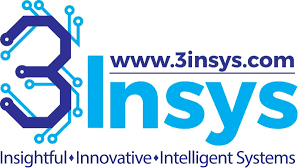 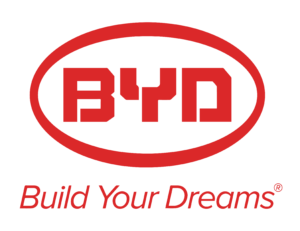 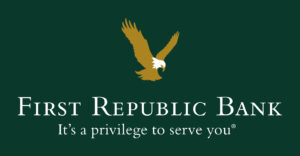 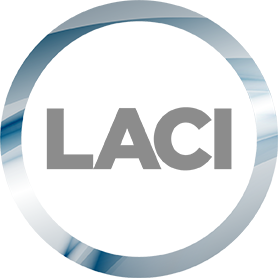